Like everybody else, I have many wishes to come true in the new year! But, first, I want to recognize and thank the last year for things that came my way, particularly, this mind-blowing encounter on the internet. A hand-painted cold-cast porcelain miniature of a Tatar boot (shchiteck) designed by Raine Willlitts back in 2002 that had been patiently waiting to be found by me! What a discovery! This is a miniature replica of right boot that was worn by Caroline Ogden-Jones Peter. Caroline and her husband Armistead Peter traveled the world and claimed New York, Paris, Washington DC (Tudor place) as their homes.

Just by looking at the Caroline’s portrait that hangs in the Tudor place (painted by her husband in 1925), one can say that she was a fashionista. She, most likely, had been visiting fashionable salons and fairs around the world to keep up with the trends. Paris World Fair in 1925 (International Exhibition of Modern Decorative Arts and Industrial Arts) was, probably, the place where she spotted unique Tatar boots that were featured in the USSR’s pavilion that impressed visitors with it’s futuristic designs and elaborate presentation of folk art of many diverse ethnicities of young Union of Soviet Socialistic Republics.

This exhibition in Paris of 1925 (world fairs once used to be grandiose events to showcase the country’s capabilities and potential) was the great opportunity for the newly established USSR (1922-1991) to display its uniqueness not only from the political stand (as socialistic endeavour with equality as the highest value). It vowed the visitors with exceptional, not-seen-before-by-Westerners plentitude of versatile decorative folk arts of multiple indigenous people. It signalled that the strengths of USSR is in it’s diverse ethnic backgrounds and skilled hands that were inherited from myriads of past ruling empires including Ottoman and Russian.

“Les Bottes brodées-“itchegui” des Tartares de Kazan” (embroidered boots “ichigi’/”schiteck” made by Kazan (Volga) Tatars) were among the ones mentioned and boasted about in the official brochure. Tatar leather mosaic – the technique the “Tartares” boots were decorated in – is truly exceptional utilitarian art that captured the eyes of not only Caroline Peter but many others. Tatar boots were sought-after items that accessorised the looks of fashionistas of early 20th century.

Unfortunately, unfavourable progression in the USSR’s leadership attitudes towards ethnic minorities led to stagnation of indigenous people’s cultures, languages and folk arts including Tatar Leather Mosaic. My wish for the new year and years to come is that Tatar boots are back to production heights of the early 20th century (millions per year) and are desired by many.

We are raising money to offer Tatar Craft and Tatar Language at the inaugural 2023 Tatar Summer Camp. Your donation will help engage youth in keeping traditions, endangered handicraft and language. Please contribute! We appreciate any support! 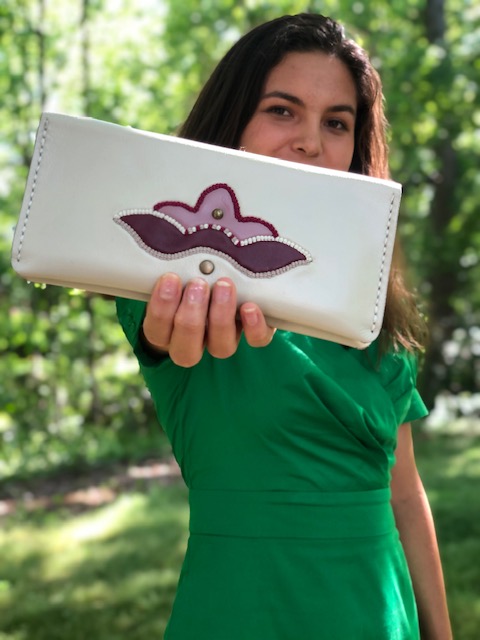 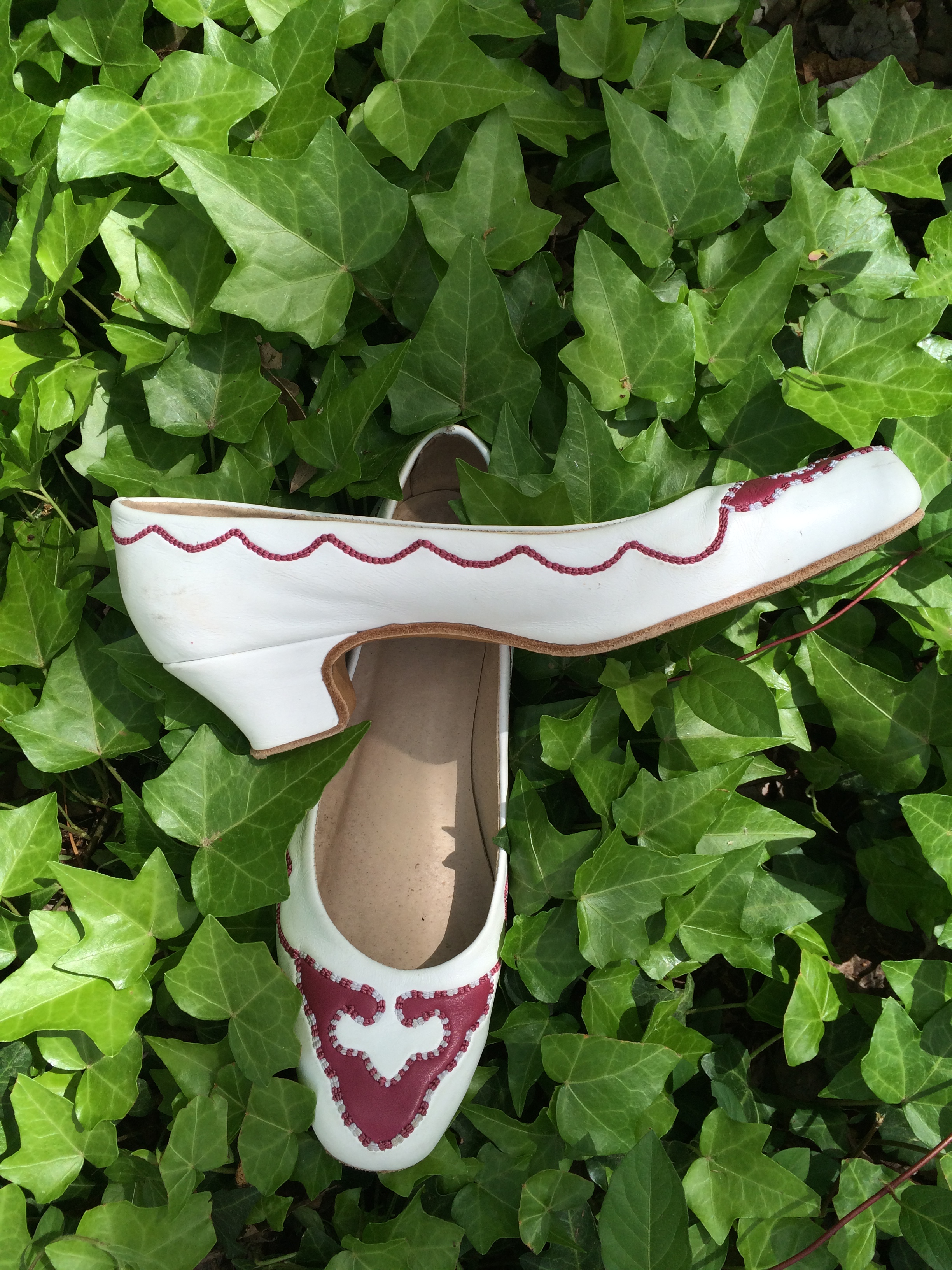 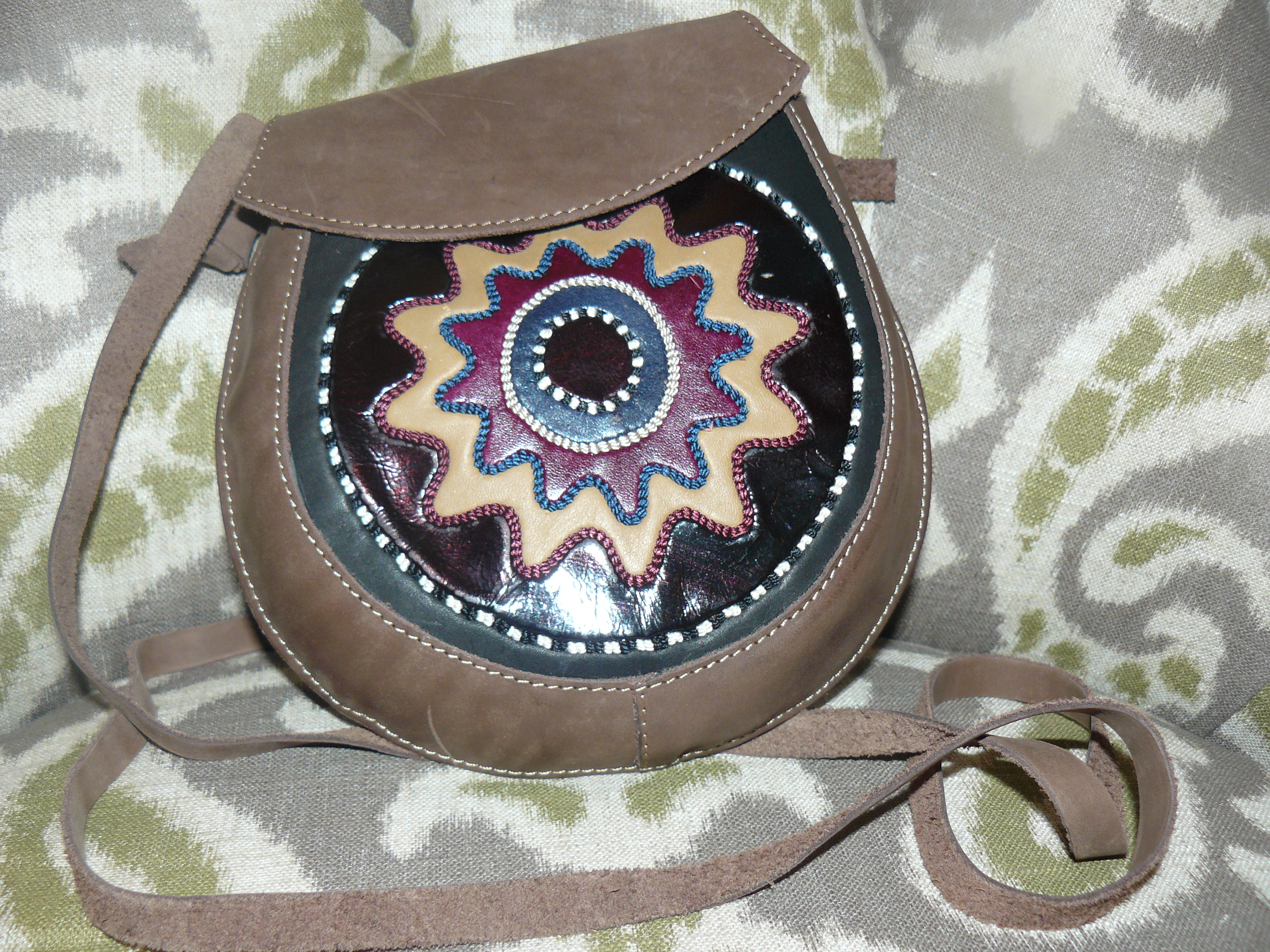